We're a tech company that can meet you where you are and take you to the next level.

Let us connect you to your business goals. 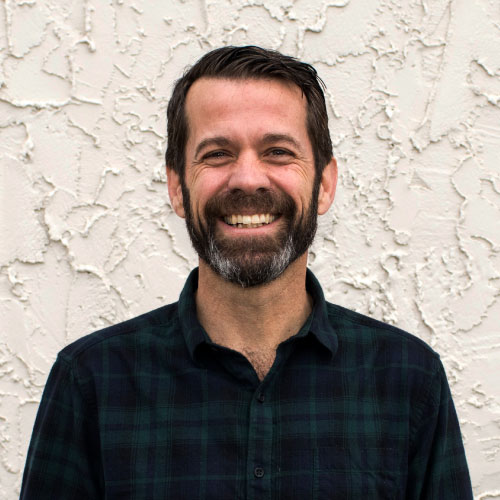 After getting an Applied Mathematical Sciences degree from Texas A&M University, Chris was looking for a way to “apply” his knowledge.. 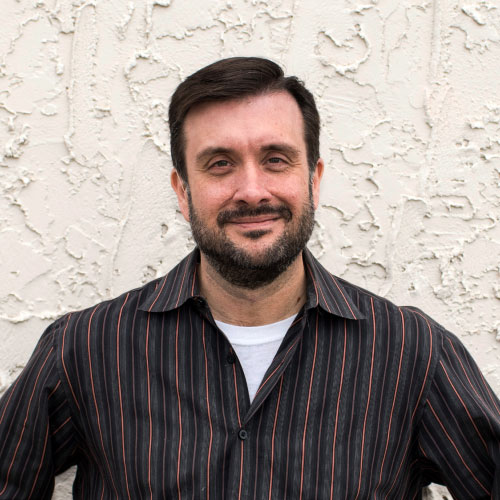 A longtime resident of the College Station, Mark has enjoyed a professional relationship with Connect Technologies and Chris Taylor for.. 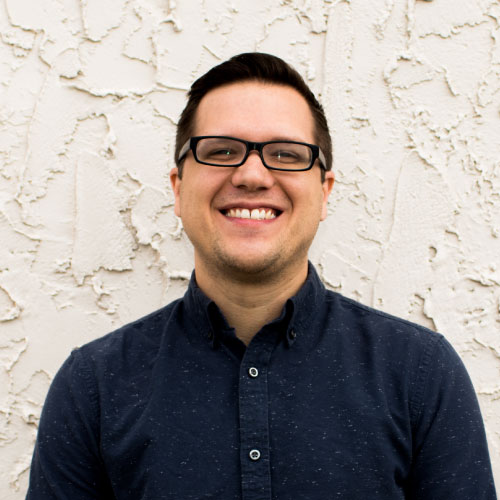 As a self-proclaimed tech nerd, Ethan has always had a love for all things "web". As early as high school that love manifested.. 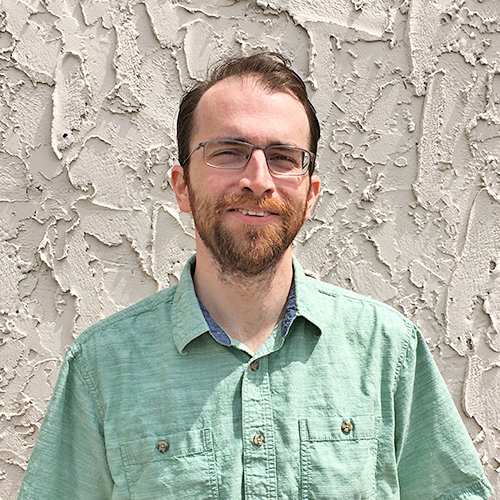 In high school, Glenn showed his interests in programming using old hardware with even older processors. After graduating.. 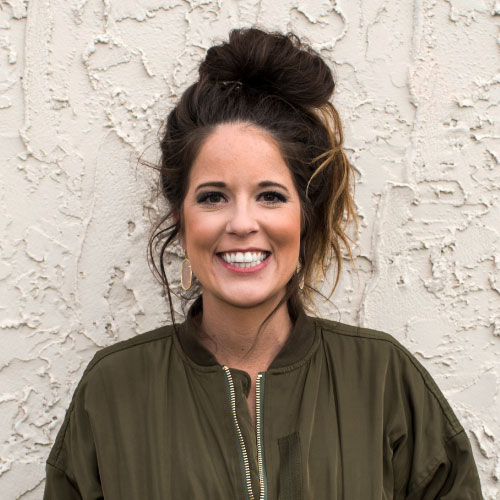 Katie was born and raised in College Station and has known the Taylor family since she went to elementary school with their son Josh.. 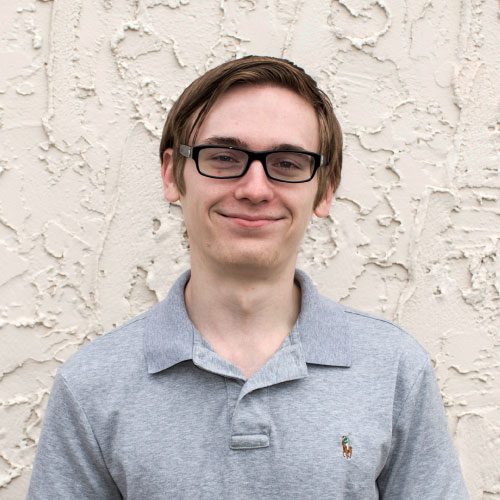 Born and raised in Aggieland, TJ discovered his passion for developing software after enrolling in a Computer Science course.. 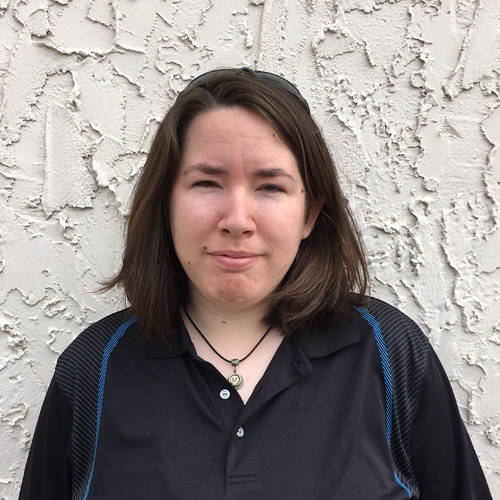 After graduating with a BFA in Graphic Design, Mary created designs for clients in a variety of different industries including education.. 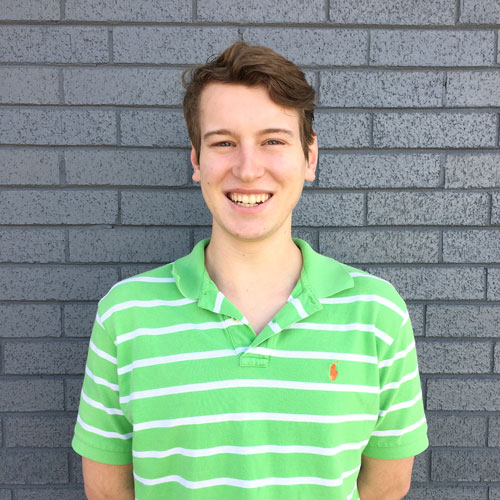 David is currently a software development intern and is in his final semester of a Bachelor's Degree in Computer Engineering from Texas.. 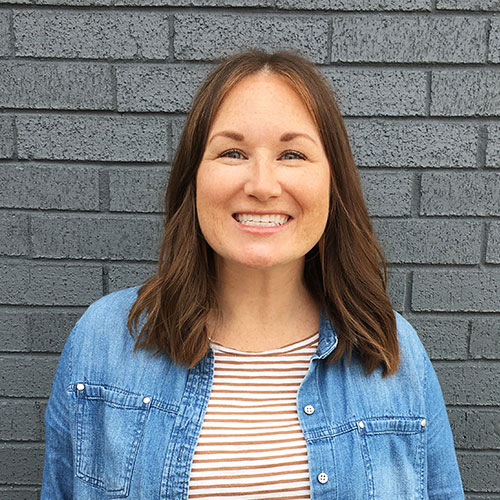 Originally from North Texas, Holly has called Aggieland home for almost two decades. After graduating from A&M in 2005 with a B.S. in Communication.. 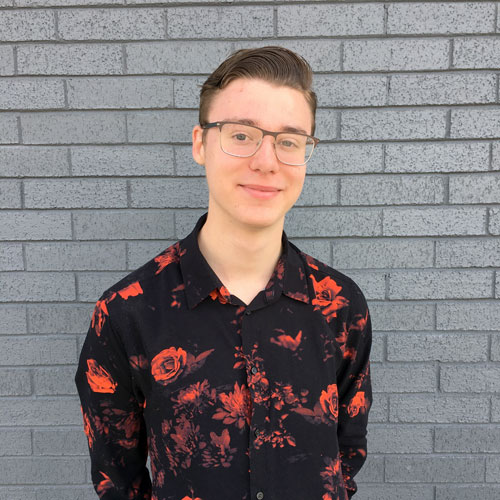 Check out what we've done. 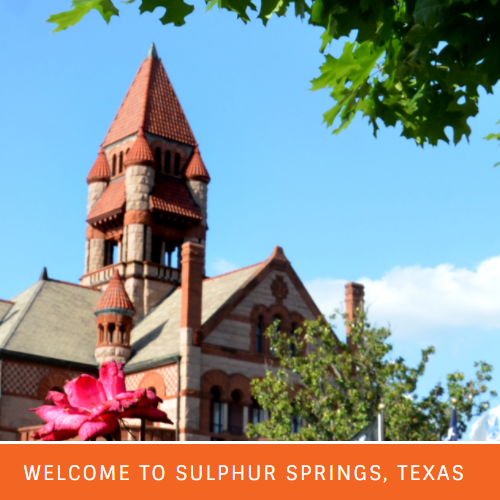 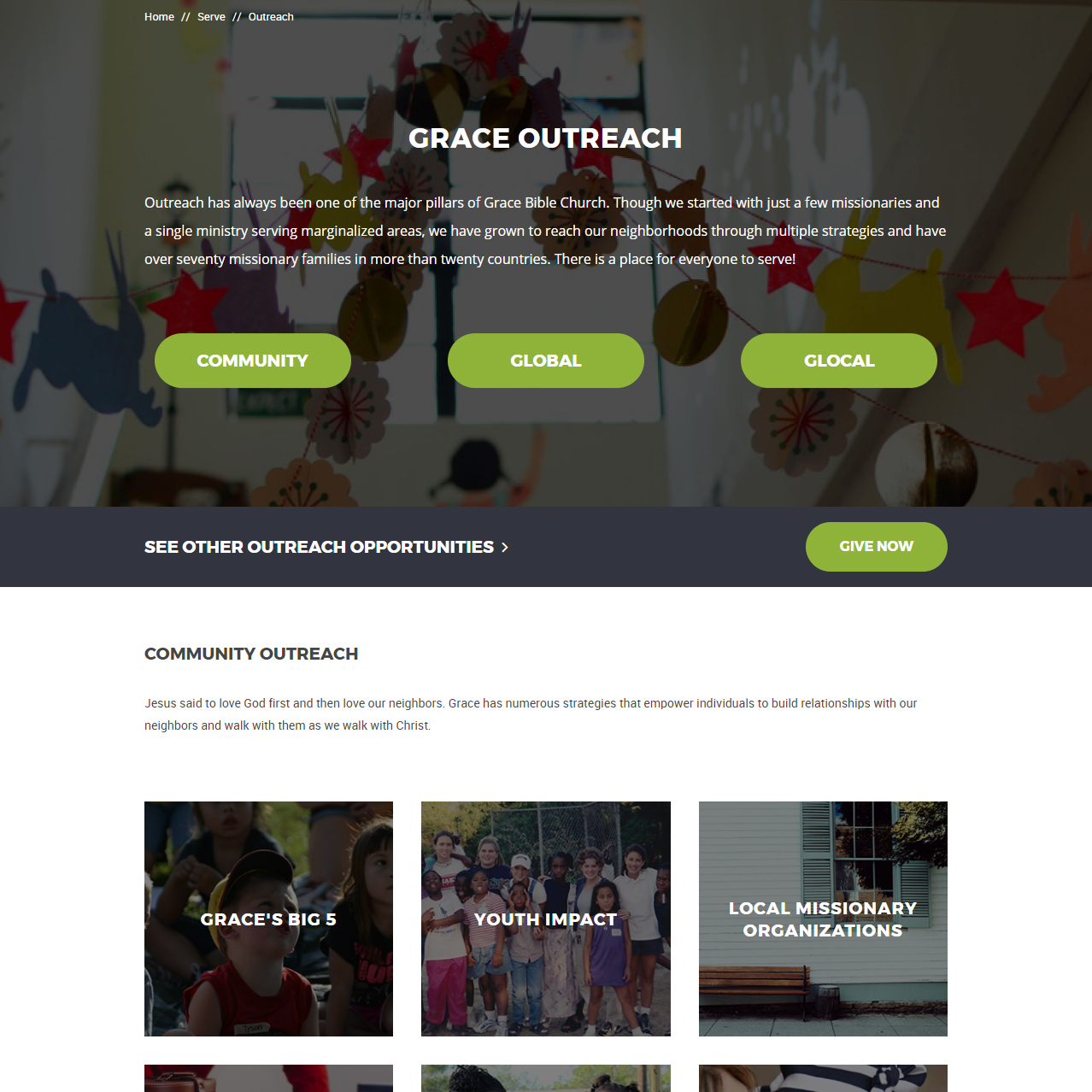 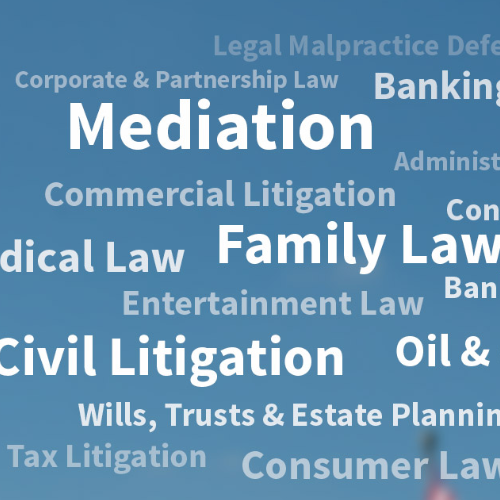 See More of Our Work